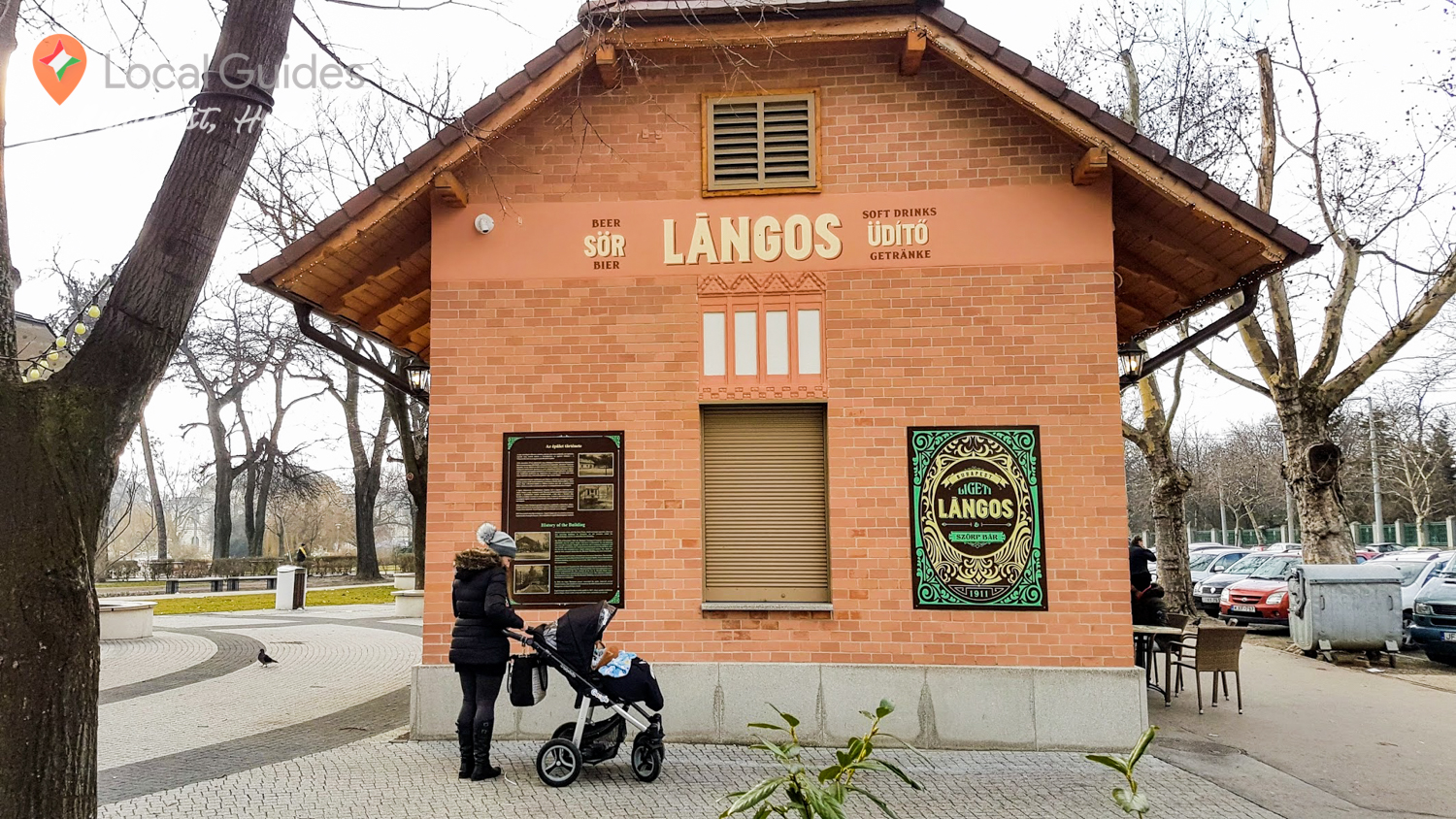 Budapest is also joined to the World Wide PhotoWalk organized by @AlejandraMaría. We had a beautiful sunny, but very cold day. We ( @Andras_H and I) came a little late (never quick leaving with a toddler) to the meeting point. However we are locals and this is our capital city, we always so amazed by this monumental square, Heroes’ Square.  @GIstvánB arrived and after a little chit chat, he offered to show for us a little secret of The City Park (The City Park (Hungarian: Városliget; German: Stadtwäldchen) is a public park close to the centre of Budapest, Hungary. It is a 0.9-by-0.6-mile (1,400 by 970 m) rectangle, with an area of 302 acres (1.2 km2), located in District XIV of Budapest. Its main entrance is at Heroes’ Square (Hősök tere), one of Hungary’s World Heritage sites.).
The Vajdahunyad Castle is surrounded by an artificial lake that’s used for boating in the summer and turns into an impressive ice skating rink in the winter, which is a local favorite.
The Grand Hall originally built on the basis of Imre Francsek’s plans in 1895 has been restored in its former glory in neo-baroque style, making it one of the most impressive event venues of Budapest.
@GIstvánB told us that, nowdays he records and upload videos to the Google Maps, he thinks this is a really new and exciting feature. Because of that, he inspired us to make more videos about the sights. During our walk, we also discuss some photography issues and tips. 😃 He showed to us the oldest tree of The City Park (This tree is 10 million years old from the meiocene.) located next to the Vajdahunyad Castle.
Vajdahunyad Castle (Hungarian: Vajdahunyad vára) is a castle in the City Park of Budapest, Hungary. It was built in 1896 as part of the Millennial Exhibition which celebrated the 1,000 years of Hungary since the Hungarian Conquest of the Carpathian Basin in 895. The castle was designed by Ignác Alpár to feature copies of several landmark buildings from different parts the Kingdom of Hungary, especially the Hunyad Castle in Transylvania (now in Romania). As the castle contains parts of buildings from various time periods, it displays different architectural styles: Romanesque, Gothic, Renaissance, and Baroque. Originally, it was made from cardboard and wood, but it became so popular that it was rebuilt from stone and brick between 1904 and 1908. Today, it houses the Museum of Hungarian Agriculture, the biggest agricultural museum in Europe.
My favorite place is The Pavilions and an old city Tram Station. In 2016 the Liget Budapest project renovated the park removed some wooden kiosks, and rebuilt new ones based on the 1860 blueprints of renowned Hungarian architect Frigyes Feszl. Now a fast food restaurant operates in the building called Ligeti Lángos, where quality traditional potato lángos, home-made syrup and other tasty curiosities are served.
Our last sight together was the Széchenyi thermal bath, where we captured our introduction video. I hope you will enjoy it! 😃 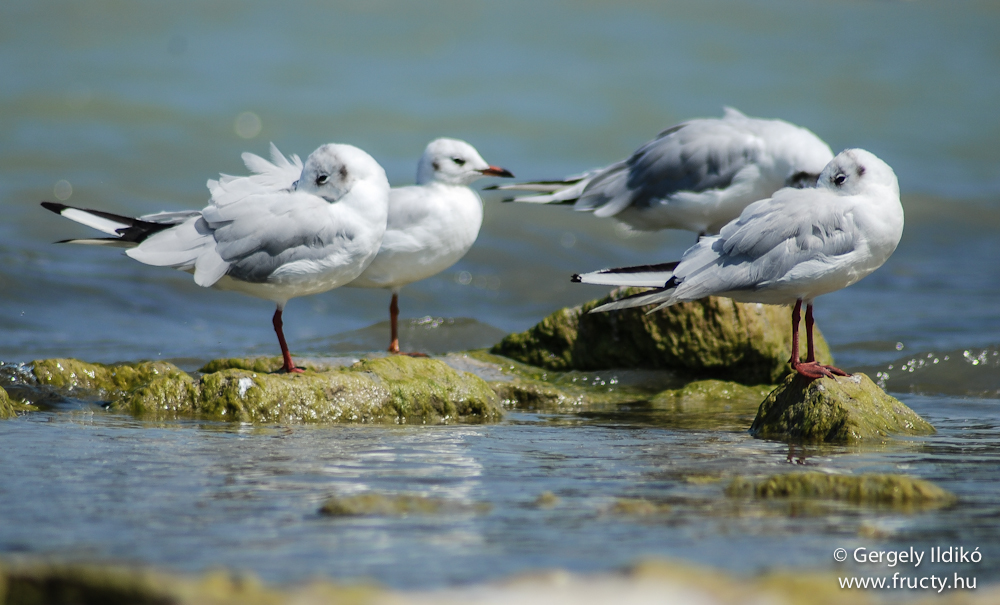 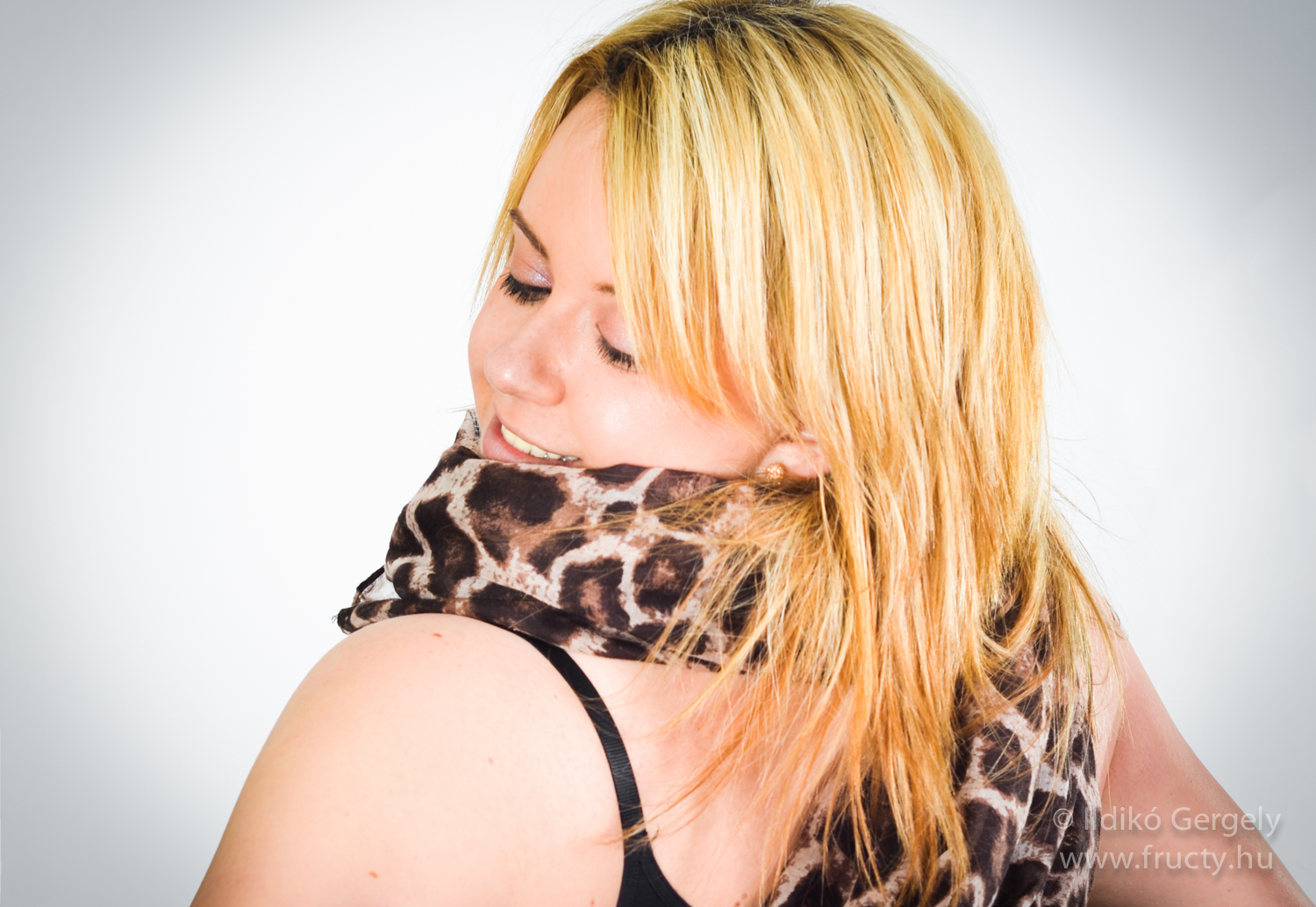 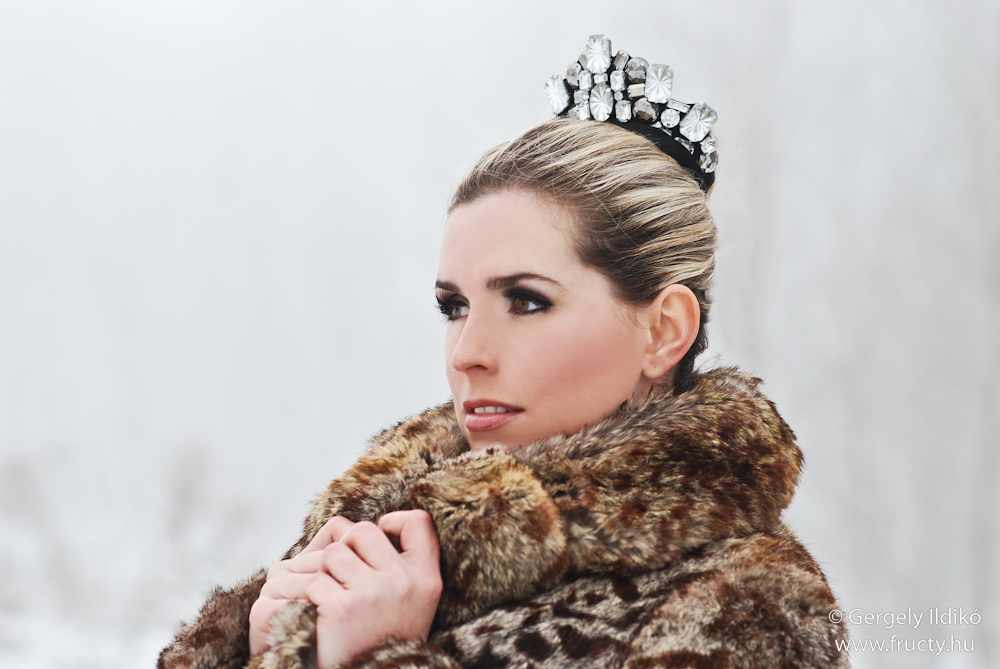